CONRAD’S Restaurant and Alehouse in Liberty, Missouri is keeping our kitchen open later on Friday evenings through the high school football season so that parents & fans of the Liberty Blue Jays and Liberty North Eagles have a place to go after the games to celebrate and get a bite to eat. Kitchen hours have been extended until 11 pm, so come in and join us for an incredible selection of appetizers, burgers, sandwiches (including the tenderloin that made us famous), and much more! And let’s not forget about those 42 beers on tap – we’re proud to say that CONRAD’S has one of the best selections of regional craft beers in Kansas City! 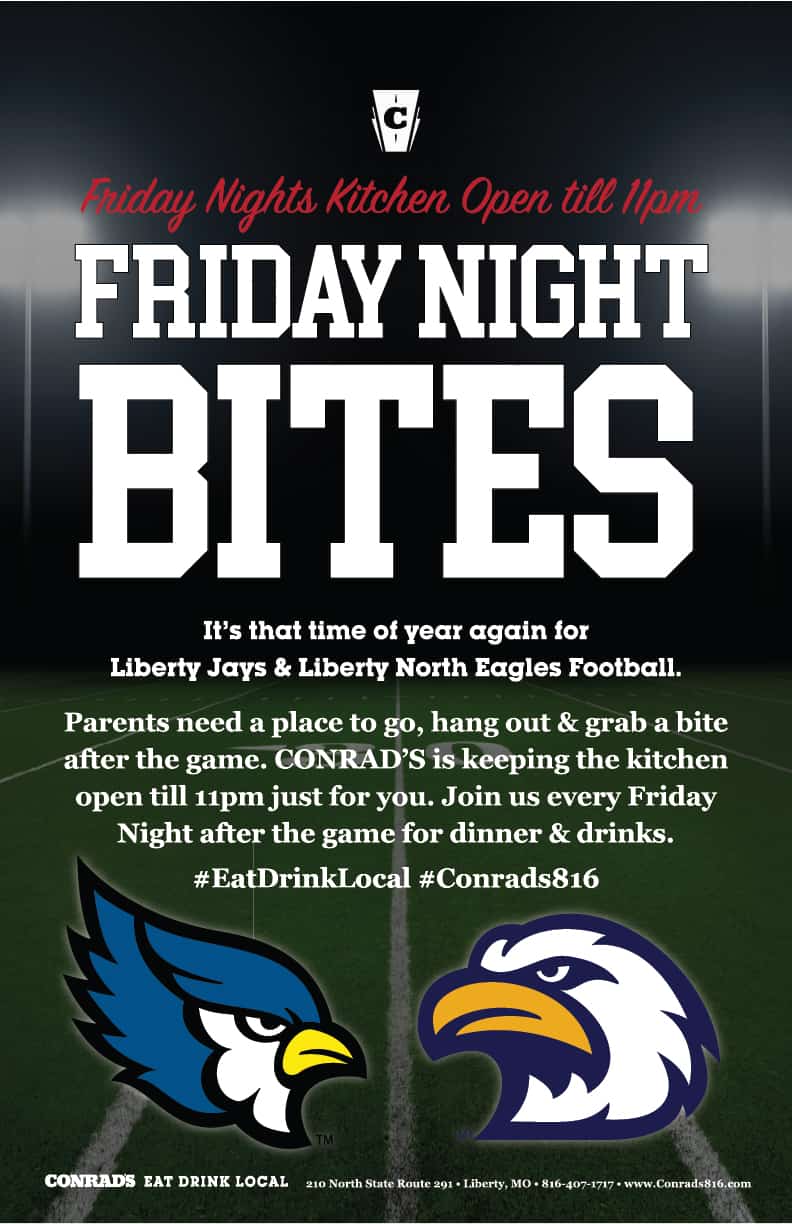 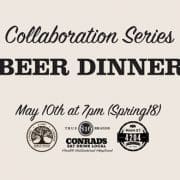 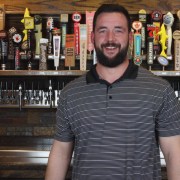 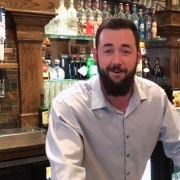 Tap Chat: Public House Brewing, The Rise and Fall of the British Empire 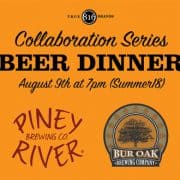 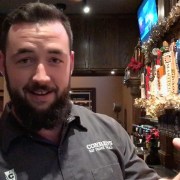